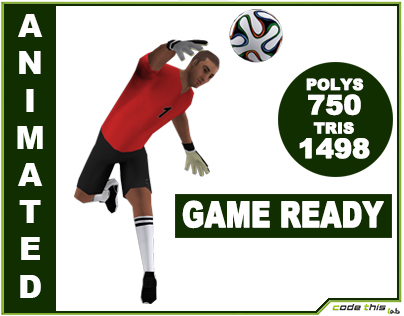 This model was realized using 3D Studio Max (version 2011) and default scanline rendering engine, so it is optimized for working in this environment.

We can not be held responsible for the use of this model in environments different from the recommended one.

The model is composed by quads and triangles distributed across the topology in a well balanced way.

The rendering shown was made using default scanline.

The rendering visible in the scene can be obtained just using the software 3D Studio Max.

All textures are in TGA format.

In the package are included 3 versions of team kit:

The model is rigged using the standard 3ds max biped.

The animations are not realized with motion capture.

The FBX format included in the package can be used as it is provided, and is not editabable. To get a similar quality of rendering images of the gallery, you must set the materials, lights and photo set independently.

Fbx of the soccer ball is included.

TESTED IN UNITY AND UDK! 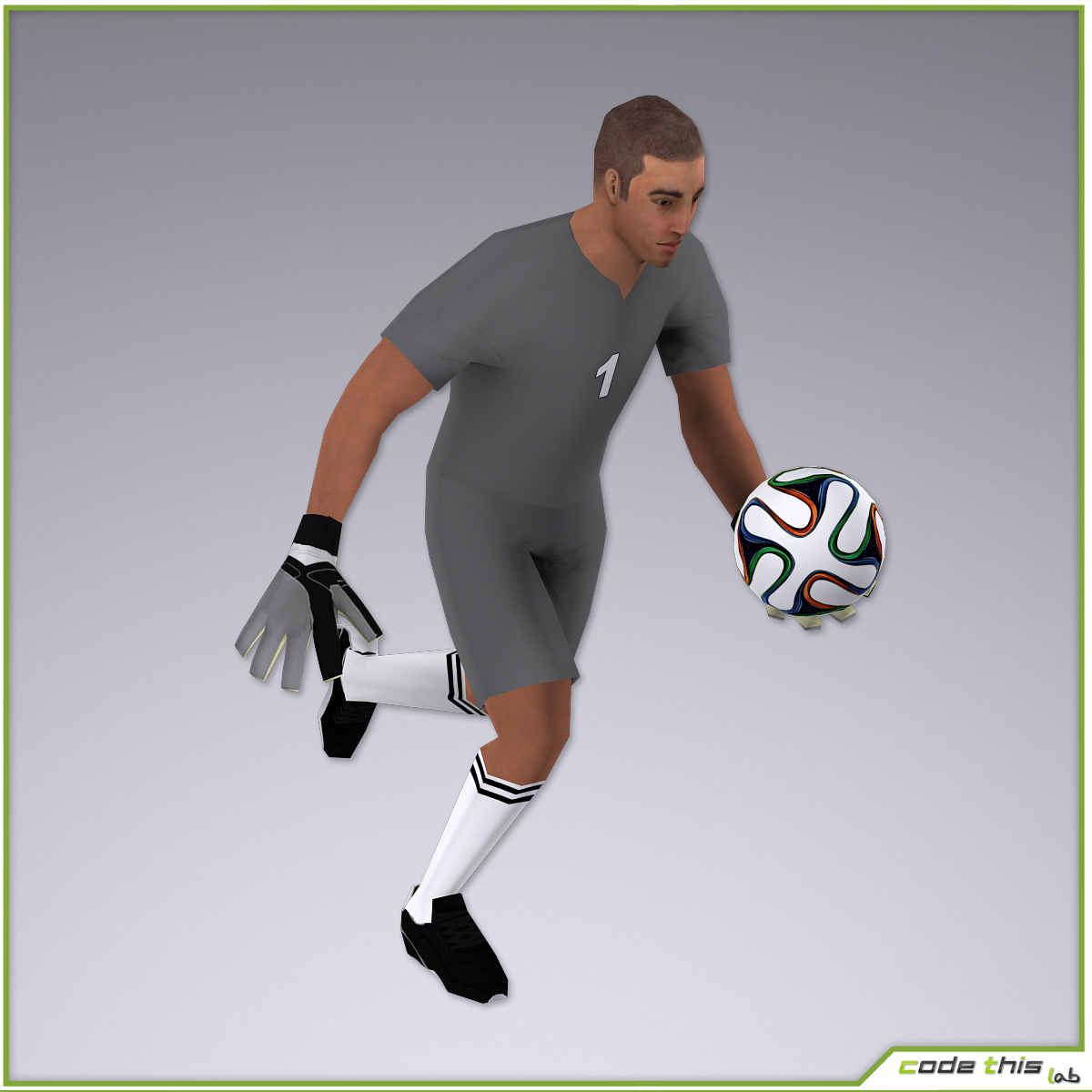 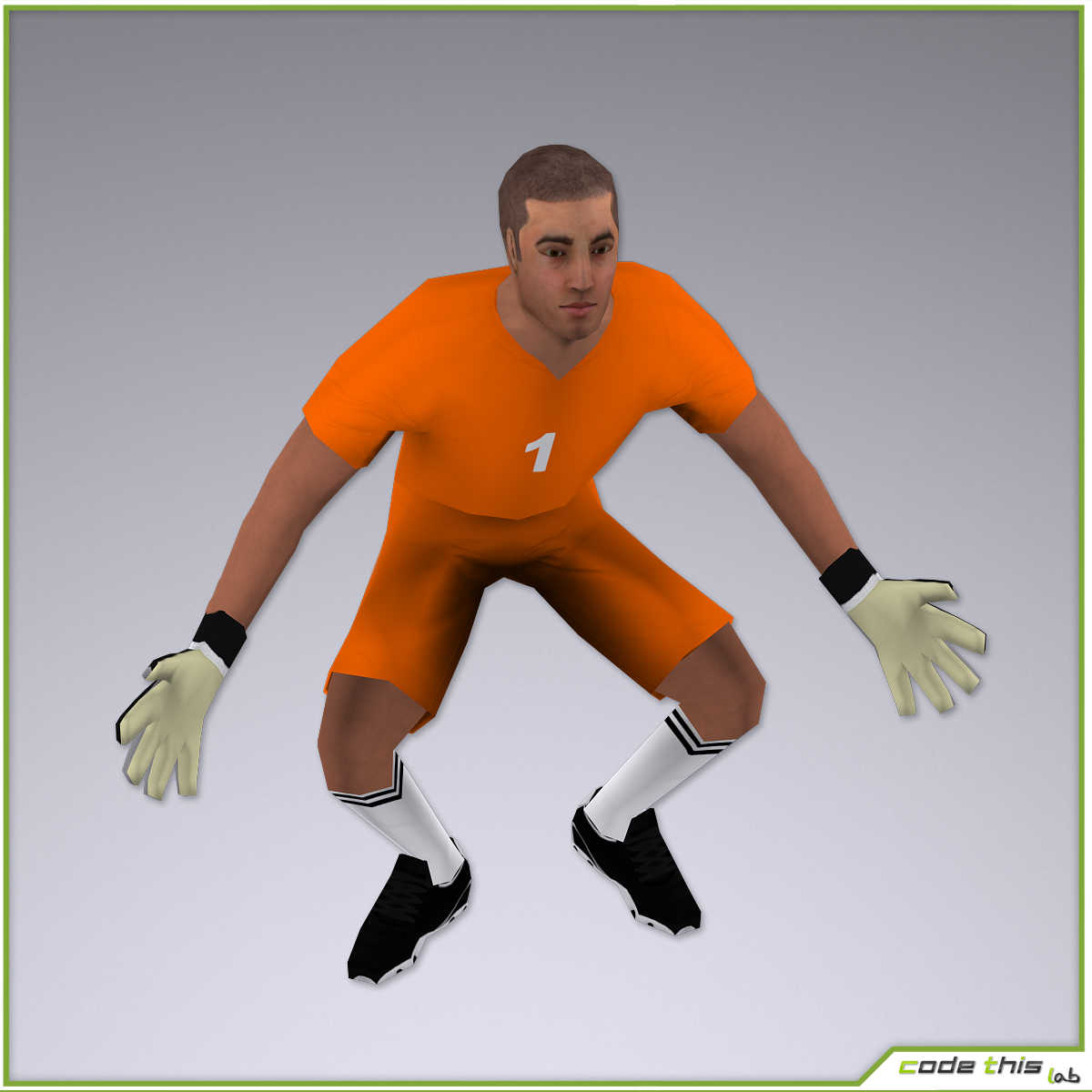 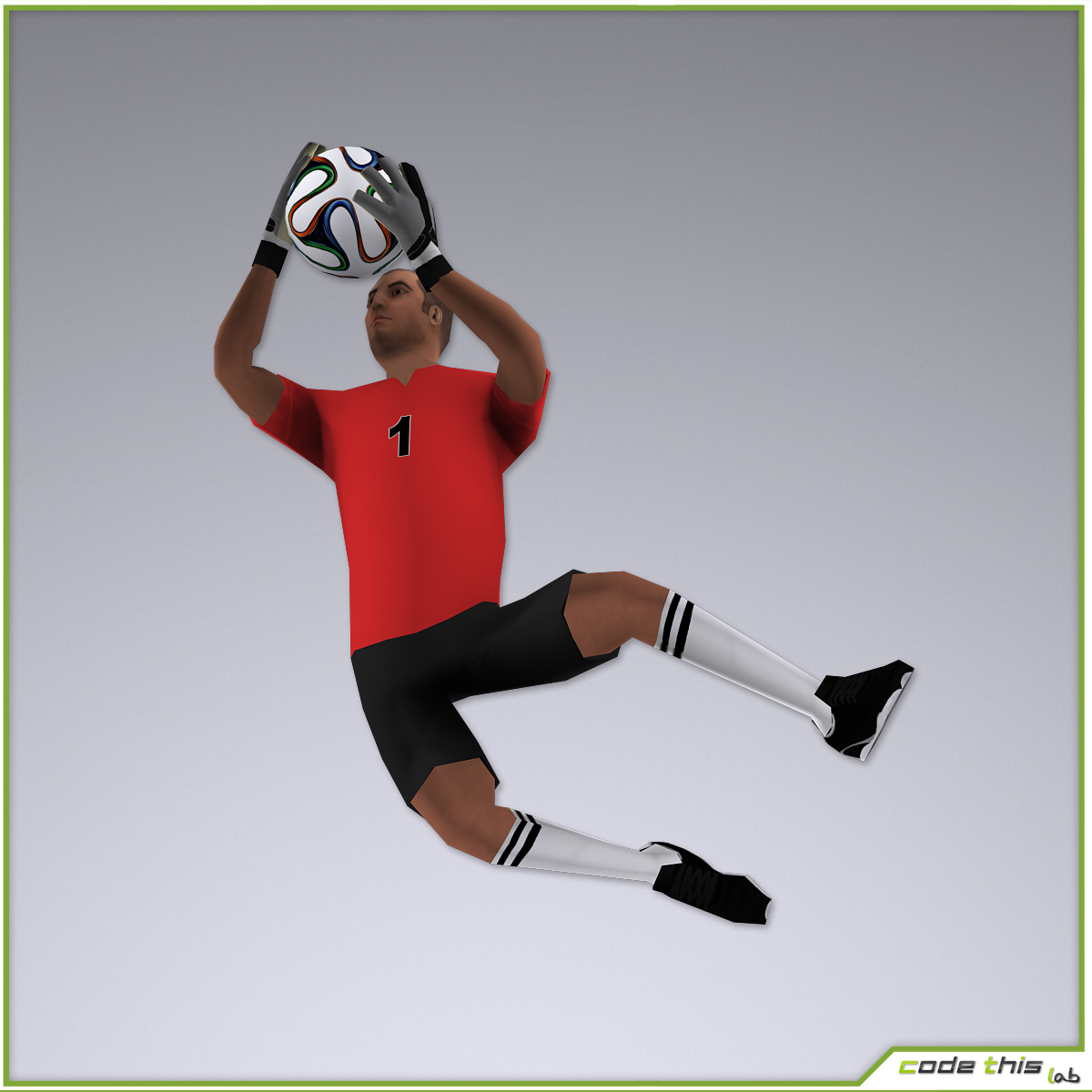 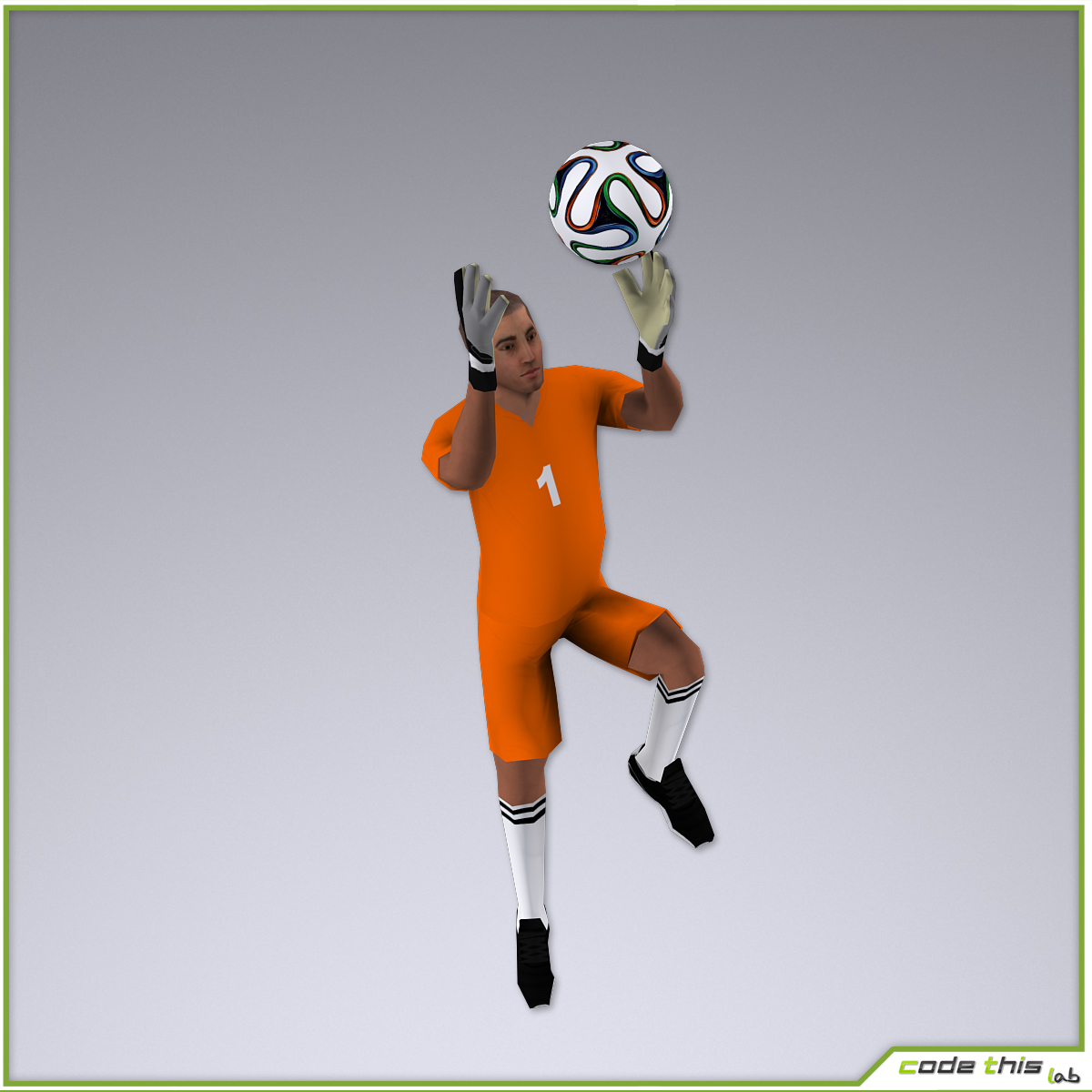 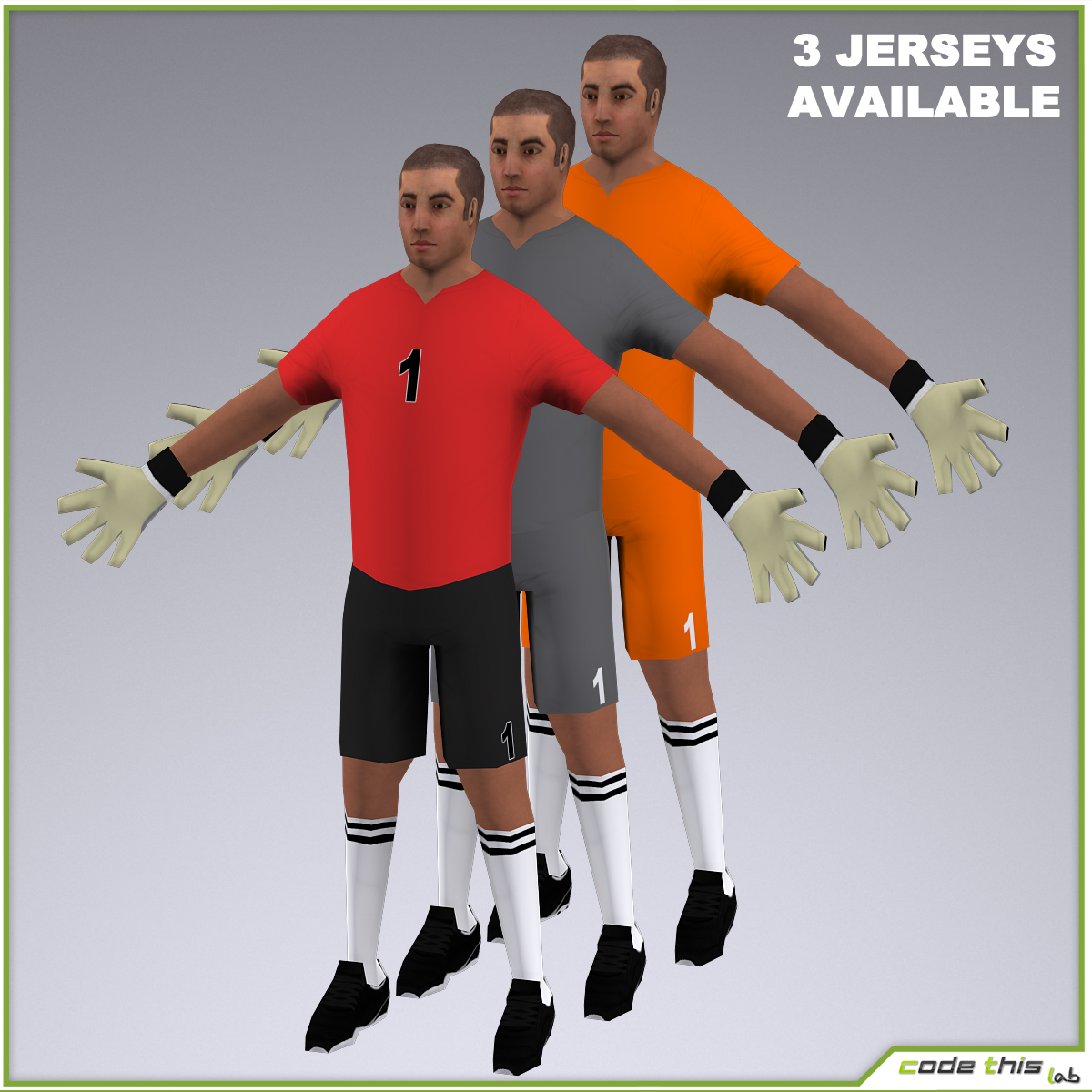 This model was realized using 3D Studio Max (verison 2011) and default scanline rendering engine, so it is optimized for working in this environment 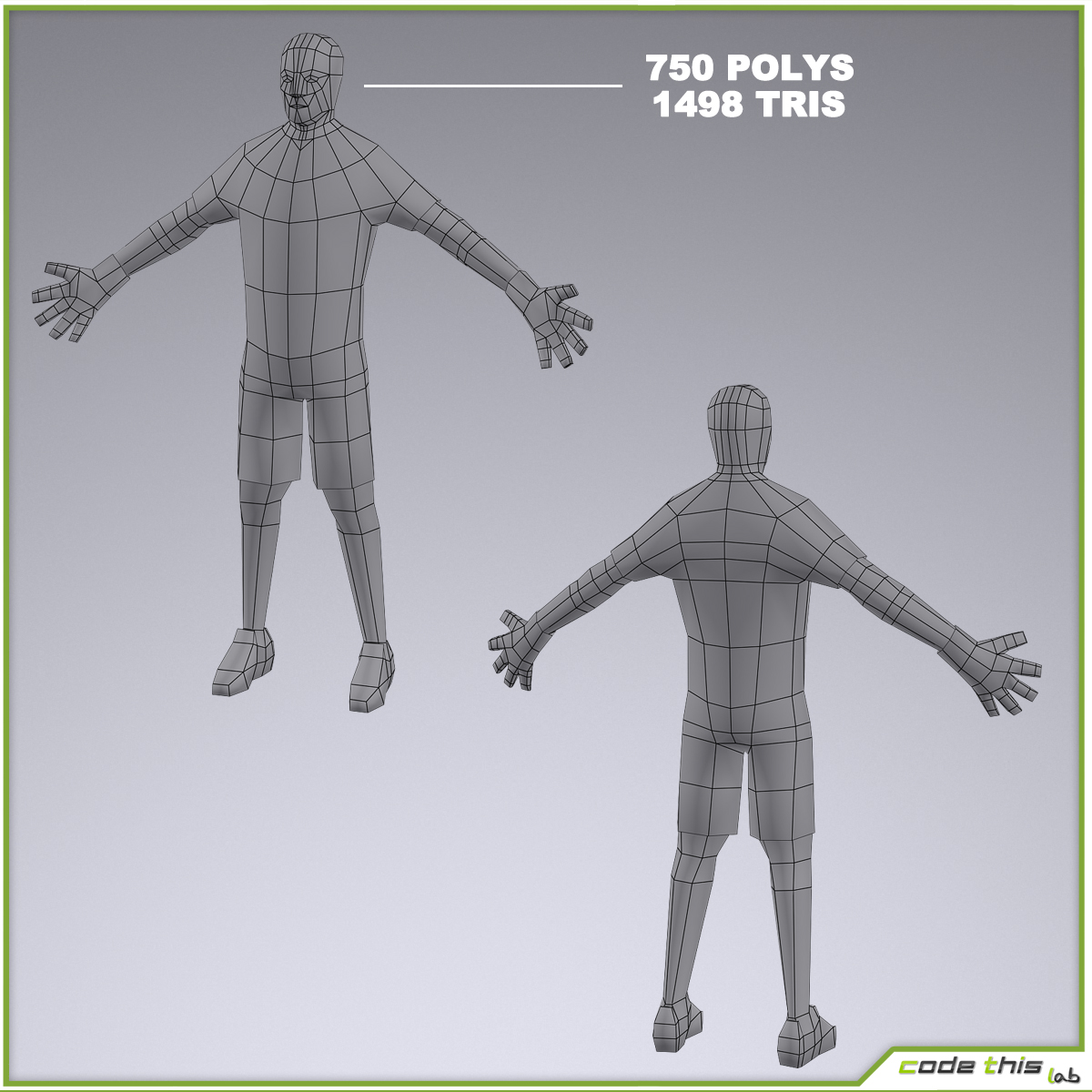 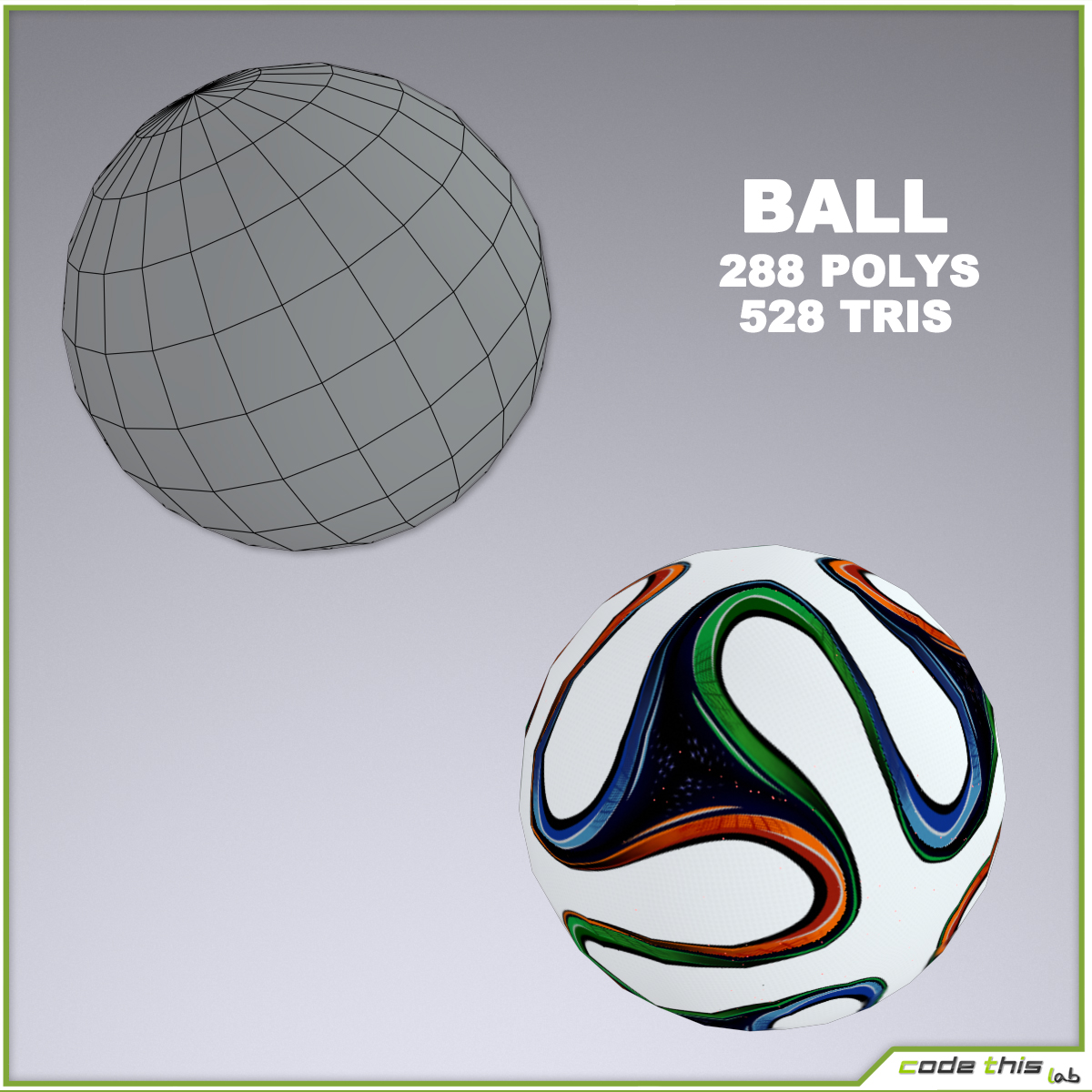 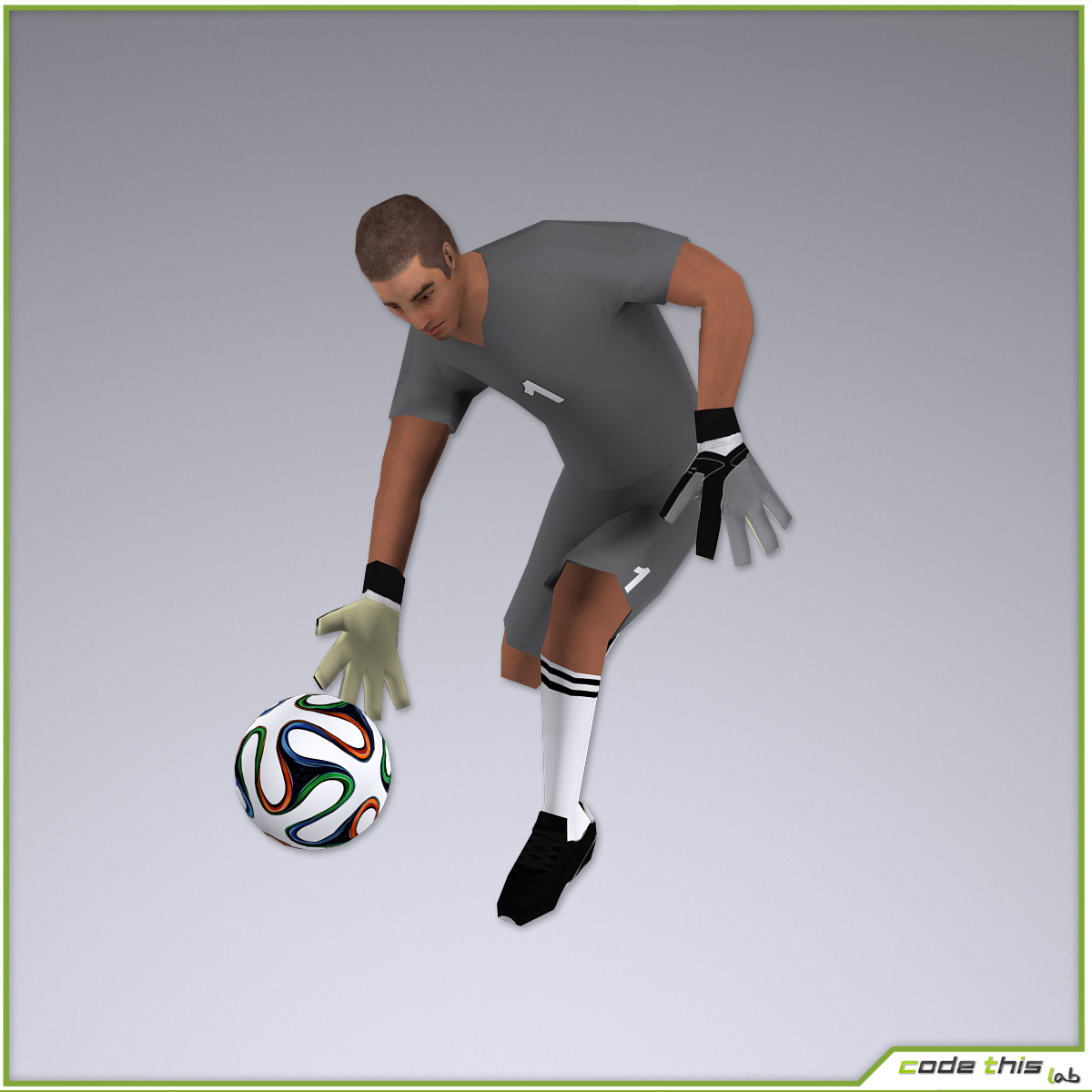 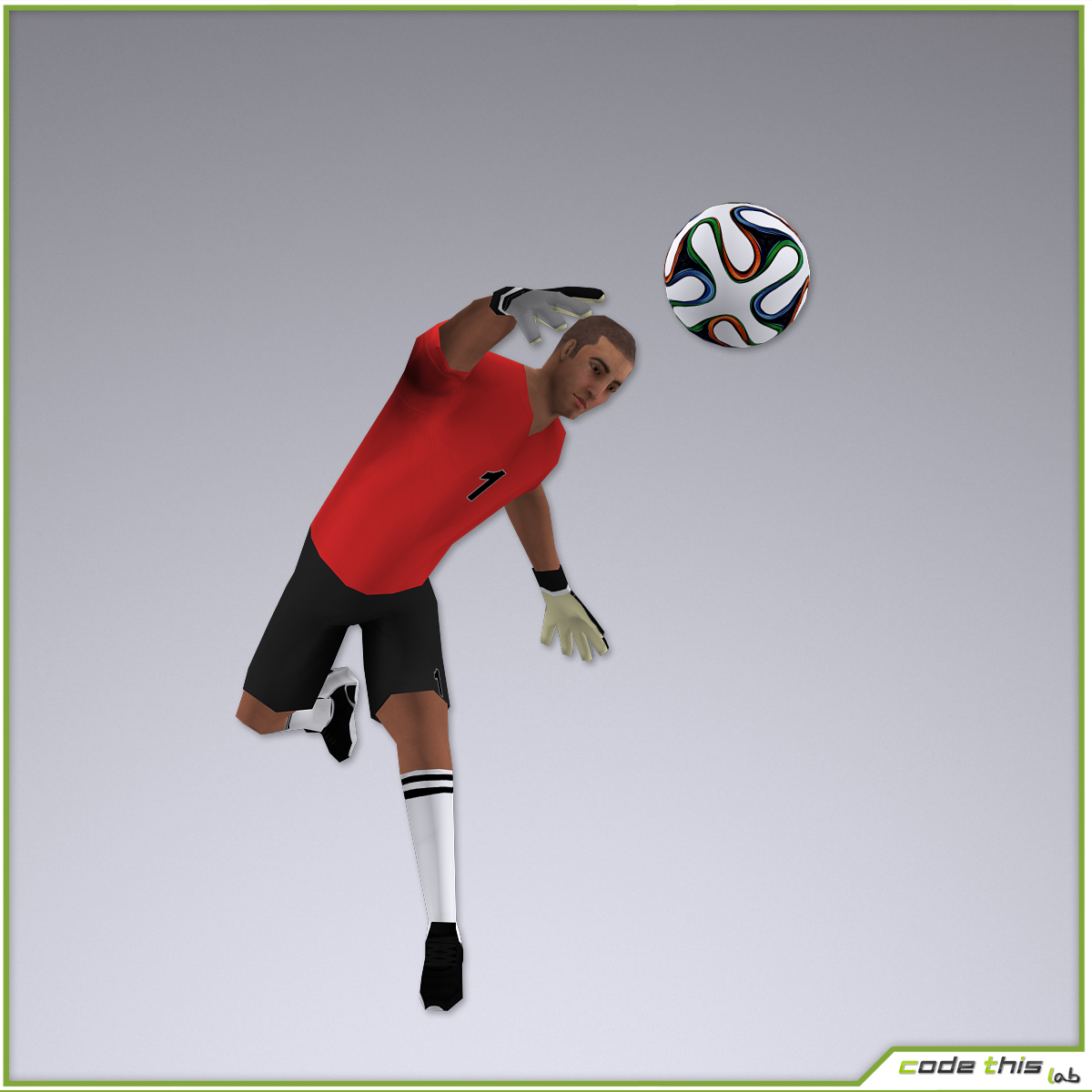 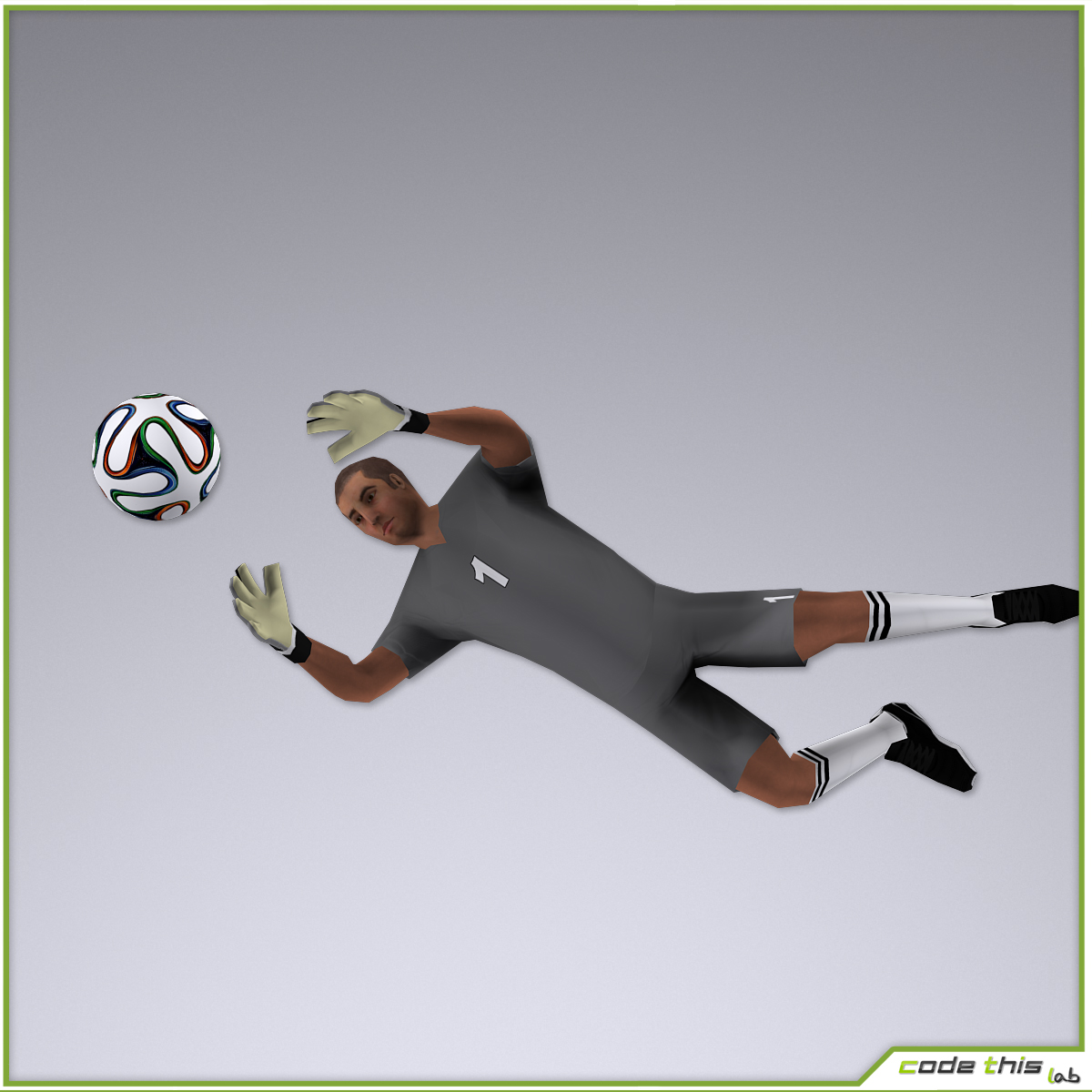